An advertorial introducing Healthy And Safe Away From Home in Swiss News May 2013 issue. view more ›.

Monitor your child's growth with this Swiss app in English. view more ›.

A current outbreak of Measles has affected more than 700 so far. At the same time, UCL's Institute of Child Health announces that parents are regaining confidence in the measles vaccine. view more ›.

Two boys aged 10 and 9 saved a baby's life by instructing the mum after having learnt CPR from posters in their school cafeteria. view more ›.

A step forward in HIV research
Posted on April 04, 2013 by Luitgard Holzleg 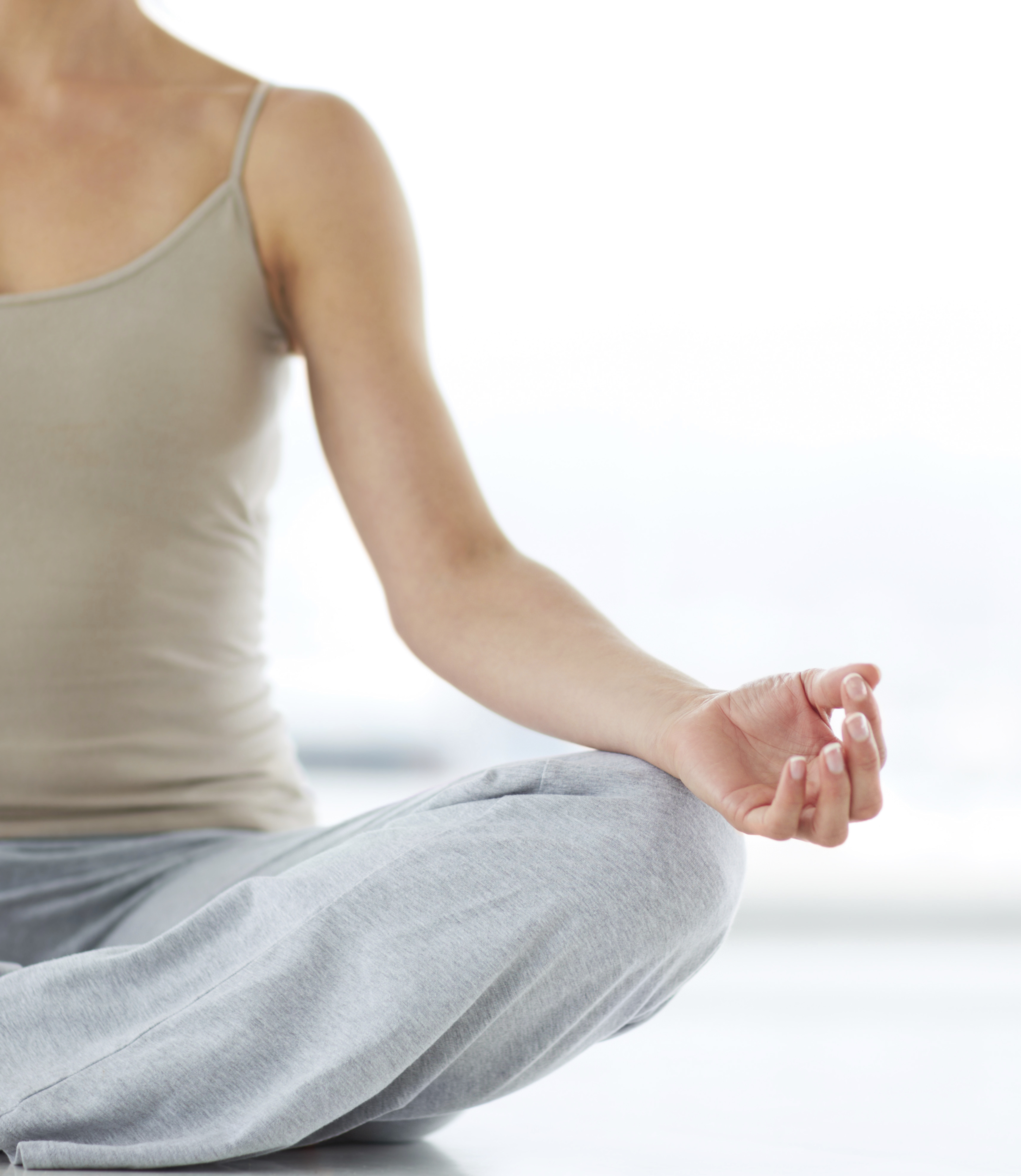